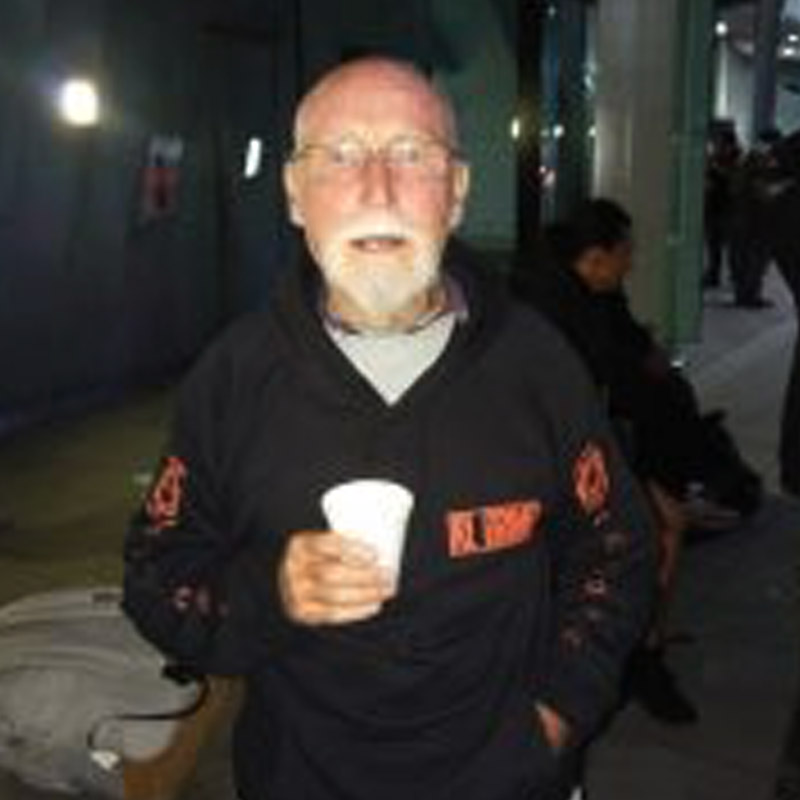 Lyndon has been coming to Avalon for almost as long as it has existed. Hailing from Richmond, in order to get to the Avalon bus (and other facilities), he often needs to travel through rougher parts of town, where he has seen the rising homeless epidemic first-hand. Comparing it to when he was growing up in the city, Lyndon notes that far less people are willing to help, and far more people are turning to violence to get what they want – a friend of his who owns a hardware store has been robbed 8 times, and the police are often reluctant to come.

Lyndon himself pays particular attention to his surroundings for his own safety, making sure if a large group of people are on one side of the street, he will cross to the other. He also laments the fact that while he was brought up to respect veterans, active servicemen, and emergency services, that same level of respect is disappointingly lacking these days. He is, however, both impressed with and grateful for the facilities made available to the homeless these days, with free food provided by churches and charities, and clothing by organisations like Avalon.

Lyndon himself worked in the Post Office for 40 years, in a position that no longer exists today.